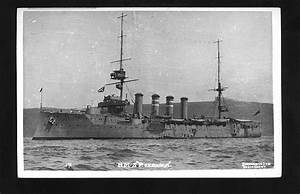 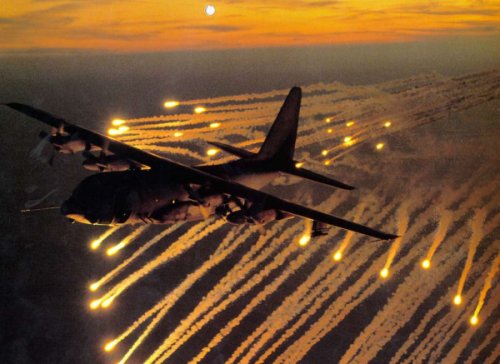 A survivor of a ship sunk.
Convoys were started so that multiple trucks could run together at a high speed operations with the rationale being that if they passed a speed trap the police would only be able to pull over one of the trucks in the convoy.
In Passage Perilous: Malta and the Convoy Battles of June 1942 (Indiana University Press, 2012) Smith, Peter Charles. 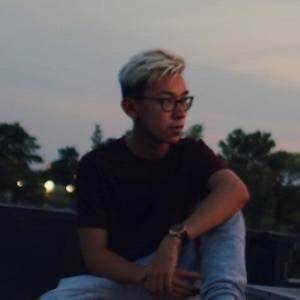